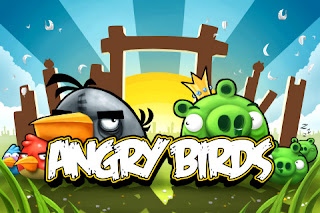 A game where players use a slingshot to launch stylized wingless birds at pigs; a teen idol’s life cut tragically short; and even the act of laying horizontally in the most inappropriate places were among the hottest searches made by Filipinos on Google this year.

According to Google’s yearend zeitgeist or “spirit of the times” report, Angry Birds was the top searched term for the year. The Finnish puzzle game that first took flight on Apple’s iOS, has been steadily becoming popular among tech-savvy Pinoys and has even prompted the demand for Angry Birds merchandise this holiday season.

“The game continues to gain popularity with Pinoys, making it the fastest rising search term in the country,” according to Google’s press release Thursday.

AJ Perez, the 18-year-old heartthrob who died in a car accident in Tarlac last April, was the most searched celebrity among Filipinos for this year. Perez was declared dead on arrival at the hospital after his service vehicle collided head-on with a passenger bus along the

Meanwhile, planking, which zoomed to popularity as a form of protest in the , was also among the most searched terms. Although it did not top the list, Google said that at that time, it was one of the “fastest rising searches.”

“(It) became one of the hottest trends in the this year, even inspiring a traffic-stopping protest against rising oil prices in in September,” it added.

Planking became so infamous, Quezon City Rep. Winston Castelo has filed House Bill 5316 that seeks to ban planking or die-ins, which in turn made the proposed law a Twitter trend last September.

“Planking now rears its ugly head as a form of redress of grievance against the status quo.” Castelo said in filing the bill.

Last year, the Pinoy urban slang “Jejemon,” which was 2010’s reincarnation of “jologs” (meaning outdated, unkempt, not in style), and boxer Manny Pacquiao were among the top searches on Google. 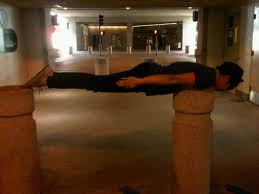