Kelly Clarkson Got A New Boyfriend 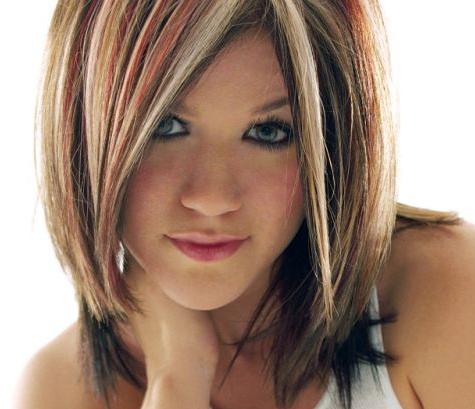 Singer and American Idol season 1 winner Kelly Clarkson, who has been single since 2006—has revealed she has partner since the end of 2011.

Although she did not confirm who it was, Us Weekly magazine reports it is 35-year-old talent manager Brandon Blackstock, son of her manager Narvel Blackstock.

An insider told the publication: “Before Brandon, Kelly had a really rough time with love. Brandon is just what she needed.”

She recently revealed she was sick of people asking her the status of her love life, and that she was perfectly happy being single.

She said: “People are really concerned about my relationship status.

“When I tell people I’m happy being single, they don’t believe me. They say: ‘You have to be miserable being alone.'”

She also claimed she has never been in love because she had “shut off” those feelings.

Kelly added, “I’ve never been in love. I’ve never experienced certain things, and I think that’s because I have this side of me that is shut off.

“Because I haven’t found anybody yet to open to that I feel like, ‘Okay, you’re worth breaking down that wall for.’ I’ve never found that.”