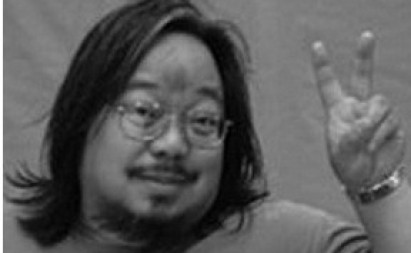 In 1993, Dasig received several Awit Awards for “Best Performance by a Group”, “Best Ballad” and “Record of the Year” for his hit song “Sana Dalawa ang Puso Ko”.

He later pursued on a career as a jingle writer and musical scorer for the local advertising industry. Then, together with Quesada, they eventually settled in Southern California and involved himself in advertising for the Filipino Community.