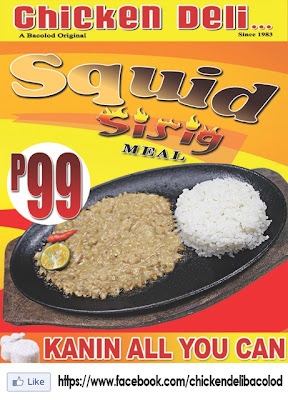 Do you love to eat Chicken Inasal? Want to watch The Hunger Games?

Blog and Win Movie tickets of the latest film “The Hunger Games”.

Chicken Deli is giving out 8 premium tickets for the 7:20pm screening of the movie The Hunger Games on March 23 at SM City North Edsa

Here are the mechanics:

1. All you have to do is create a Blog Post telling us “Why you LIKE Chicken Deli.

2. Then post it on the Chicken Deli’s Facebook page together with one of the food pictures or even better if you have a picture at Chicken Deli.

3. The winners will win a premium ticket to the screening of the HUNGER GAMES shown on March 23 at SM City North at 7:20pm and a dinner at CHICKEN DELI before the screening. 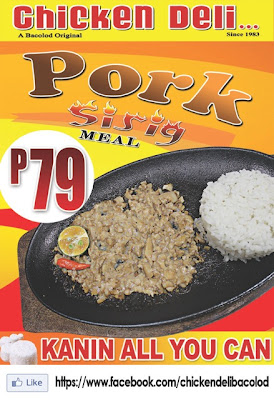 4. Announcement of the WINNERS will be on Thursday, March 22, 12noon. The movie tickets will be given to the Winners on March 23, 6pm at CHICKEN DELI SM City North 3rd floor Annex.