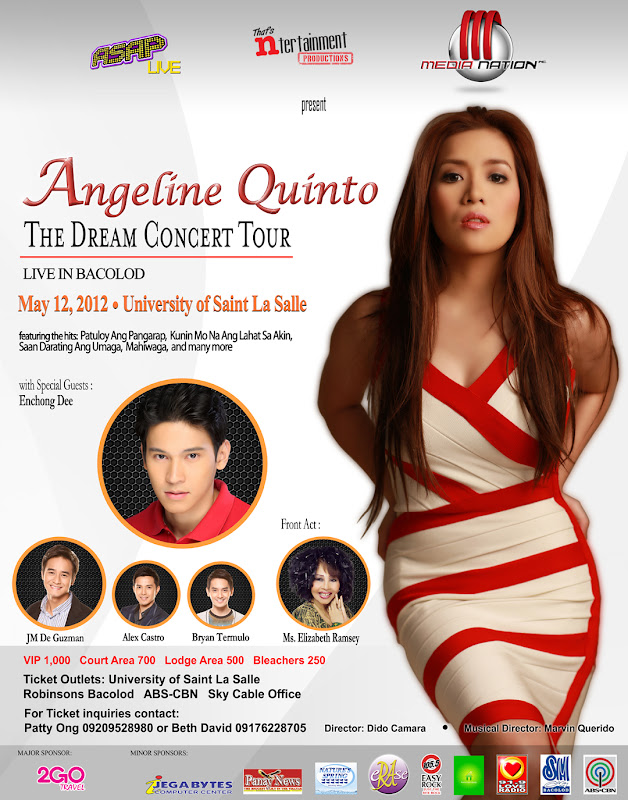 From last year’s successful concert at The Sky Dome, the first Star Power Grand Champion was the voice behind different drama anthology OST of ABS-CBN’s Primetime Drama including “100 Days To Heaven”, “Minsan Lang Kita Iibigin”, “Way Back Home” and more.