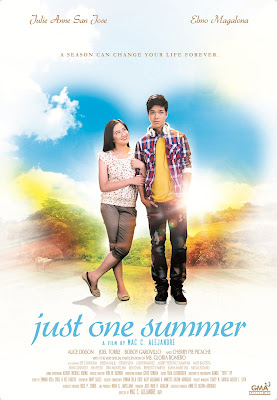 The movie is all about a rich, rebellious boy spends the summer with his father who he has considered long dead and his mistress while waiting for the annulment of his father and his mother’s marriage. During his stay with his father during the summer, he meets a poor girl who is his childhood friend and is a scholar of whom her family is depending on; however, she is holding in a secret with regards to the true state of her scholarship. The two meet and comfort each other amidst their problems and they fall for each other as time goes on and as they get to know each other.