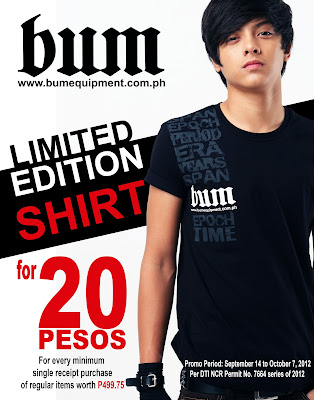 BUM apparel is celebrating its 20th year with its chic black limited edition anniversary shirts for boys and girls.

For every minimum single receipt purchase of regular items worth P499.75, buyers can avail of these limited edition shirts for only P20. 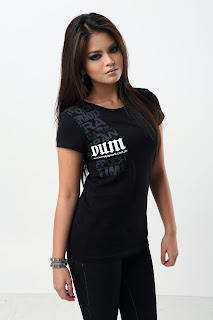 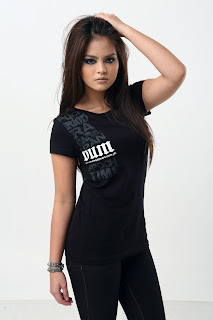 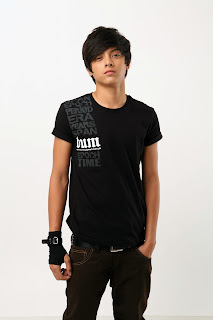 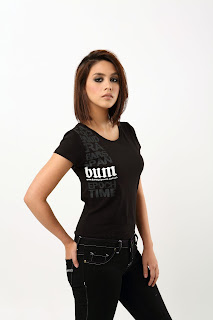 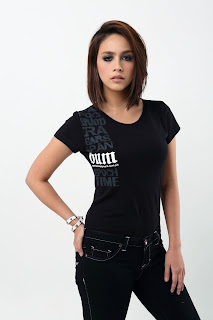 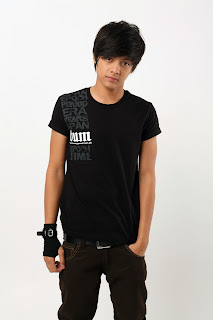