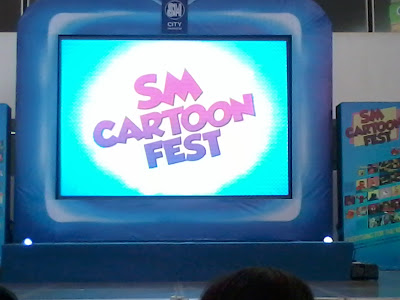 As 38 of your favorite cartoon characters, which comprises of Dora the Explorer, Spongebob Squarepants, Angry Birds, Hello Kitty, DC Comics heroes, Bugs Bunny, Tom and Jerrry, Elmo, Cookie Monster, Lorax, Bert and Ernie, Despicable Me Minions, and other lovable characters that a lot of kids like.

SM Cartoon Fest will start on April 15 and ends on May 15 in 44 malls nationwide.