Jun 10, 2013
The Department of Education (DepEd) paid tribute to the contribution to public education of The late former Education Minister Onofre D. Corpuz, who led the DepEd from 1967 to 1971 and was at the helm of the then Ministry of Education, Culture and Sports from 1979 to 1984. 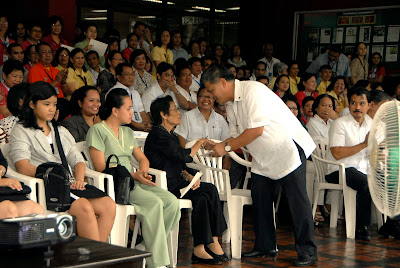 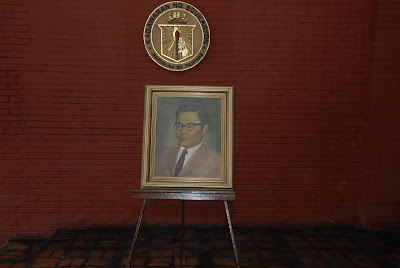 Corpuz, who was also former University of the president, was a revered education technocrat who believed that “education is for the future.” He envisioned an integrated educational system that included apprentice systems, industrial training, agricultural extension, management training centers, community programs and adult education, most of which have already been established today.
“We in the education sector have achieved much by standing on the shoulders of giants. One of those giants is OD Corpuz,” Education Secretary Br Armin Luistro FSC said in a short ceremony attended by the Corpuz family.
“Under him we became a truly national agency that managed its schools and implemented a national curriculum, Luistro added. He also cited the inspired leadership of Corpuz which put curricular emphasis on the development of Filipinism, national identity, national pride and national unity.
by Eccentric Yet Happy