Who’s your bet for YouTube Music Awards?
YouTube announced nominations for the first-ever YouTube Music Awards. It’s a global event culminating in a live show from New York City on Sunday, November 3.
There will be six categories which includes Video, Artist, and YouTube Phenomenon of the Year, are now open for voting to fans around the world. 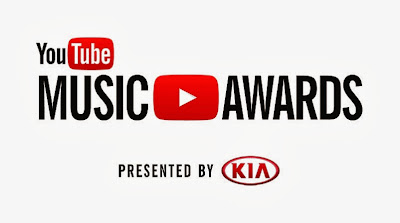