A lot of Syrians shattered their dreams when the war started. With more than 4.2 million Syrians are homeless in their own country, aside from the fact that there are more than two million people fled to neighboring countries Lebanon, Jordan, and Turkey seeking refuge in refugee camps.

Half of those who have fled Syria are children which makes one million child refugees unable to attend school, missing home, and on how to start their own future.

According to United Nations, human rights defines as “the foundation of freedom, justice, and peace in the world to all members of the human family.” And during the conflict in the said country since 2011, they estimates up to 100,000 people have died since conflict began in Syria.

How they can survive in the war-stricken country without the aid from their government? Everyone deserves to fight for their rights as human. As I read the news about the chemical attack happened in Damascus last August 21, wherein hundreds of children were among the victims. It’s one of the horrible video I’ve ever watched in my entire life. 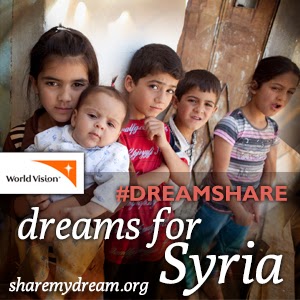 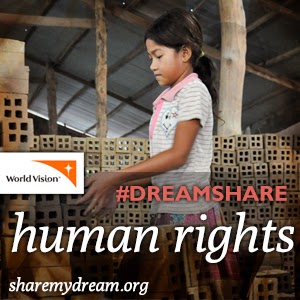 How the kids out there will live without the basic needs? They need shelter, food security, basic education, and health care.
My dreams for the Syrian refugees is that they will have their permanent home to live with their families. I want to see them to reach their dreams by finishing their studies. Education is very important. It’s hard to be uneducated but never you should not give up to fulfilling your own dreams in life.
I wish that the war stops and build every Syrians with their dreams for a better future.
by Eccentric Yet Happy