Oct 14, 2013
Get to know the man who started Zumba in the Philippines — Sherwin Toralde. 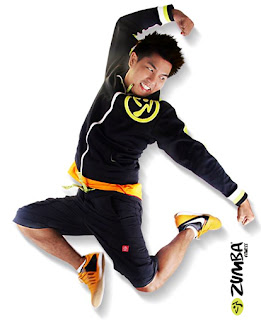 Sherwin has been in the dancing industry for 20 years now.  He started his career in dancing when he performed with the CCP Amazing Philippine Theater for 5 years.  He also trained under Powerdance to further his craft in dance & performance.  He then went into freelance dance teaching with specialty in Latin and Dance fitness program.  In 2005, he started his own dance studio and was able to make a name in the Metro as one of the youngest & most promising dance teacher.
In 2007, he went international as dance teacher & professional choreographer  in Malaysia and Brunei. Hiphop is an addition to his specialization and became a priced instructor of the famous 6-star hotel, the Empire Hotel.  Apart from the Empire hotel, he also managed a local dance studio where he gained the respect & confidence of the locals.  He became the most sought after choreographer in Brunei, teaching  various dance groups and making them champions in their respective competitions.