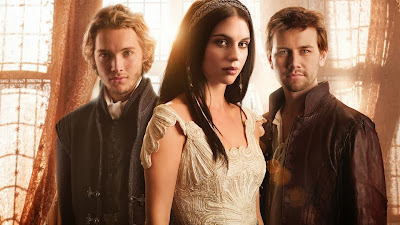 With the move, SEC has laid down plans to boost the reach of ETC to viewers. According to SEC’s Chief Technology Officer Ralph Joseph S. Roy, by early next year a new state-of-the-art analog/ digital 60KW transmitter will be built for the channel. Running at a higher capacity and with a higher elevation, this looks to boost ETC’s reach to viewers in Mega Manila by 30 percent.
For the rest of the country transmitters will go up in key areas such as Bacolod, Cebu, Zamboanga, Davao, and Legazpi. From Monday to Saturday, ETC offers viewers the hottest and latest shows and episode’s straight from the United States. 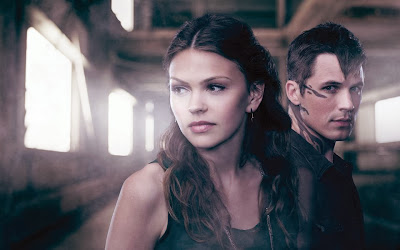 Stay up to date in the world of entertainment with the channel’s vast lineup of Match-Airing titles that include: award-winning musical Glee, hilarious sitcom’s New Girl and Super Fun Night, supernatural drama’s The Vampire Diaries, The Originals, Ravenswood, and Beauty and the Beast, and the colorful 80’s teen drama The Carrie Diaries.
Next year, they will be airing more of its popular series day and date with the U.S. just like the airing of its hit show Glee that ETC airs via satellite. Adding to ETC’s Match-Airing line-up in January is the return of the mystery-thriller Pretty Little Liars, and the long-running reality singing-competition American Idol. Also joining the channel in 2014 is the period drama Reign, which follows the early years of Mary, Queen of Scots, and the sci-fi romance drama Star-Crossed that tells the story of a relationship between a human girl and an alien boy.
Viewers can look forward to more big movies under the channel’s movie block “ETC Flix” including Bridesmaids, Crazy Stupid Love, and The Devil Wears Prada. As ETC embarks on a stronger reach on the airwaves, they also look to conquering online too. Fans of the channel can log onto http://www.blink-now.com to watch ETC’s free live streaming on a computer, with mobile services being rolled out in the coming months for even more ways to watch.
Starting November 30, 2013 ETC is seen on UHF channel 21, Sky Cable and Destiny Digital Ch. 16, Global Destiny Ch. 28, Cignal Ch. 9, Cable Link Ch. 34 and various cable operators nationwide.
by Eccentric Yet Happy