Are you an ice cream lover? Have you ever thought that an ice cream and brandy could be mixed to make a delightful and luxurious creation? 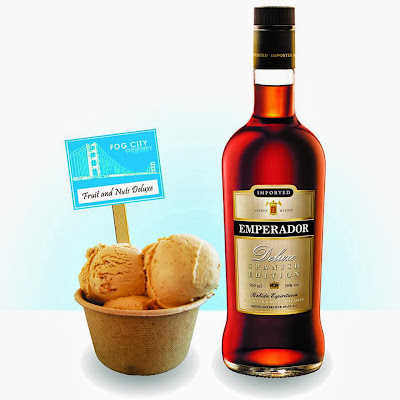 As artisanal ice cream brand, Fog City Creamery and world-class liquor company, Emperador Distillery, Inc collaborated with a one of a kind delectable ice cream, Fruit and Nuts Deluxe. With the signature touch of Emperador Deluxe’s distinct flavor of Palomino grape toffee, almonds and honey. When I and the rest of the bloggers who attended the launching of the said product yesterday, as I uttered: Wow! The said flavor soothes thru my mouth when I tasted it. You can’t taste the brandy but the sweetness of the fruits on the ice cream…it’s just like the famous Christmas food, fruitcake. 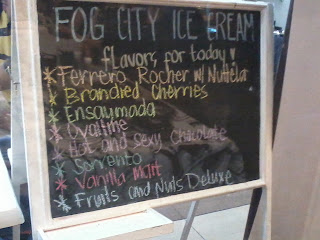 According to Emperador Deluxe’s Brand Manager Mr. Edward Gador, “Emparador Deluxe is a luxurious blend that allows people to savor everyday’s luxury.” With the unique creation done by Fog City Creamery owner, Ms. Edy Gamboa-Liu, she said that every ice cream she created…she meticulously mixed all of its fresh ingredients. 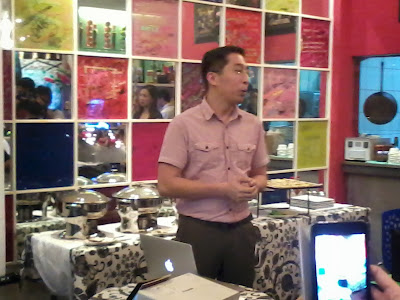 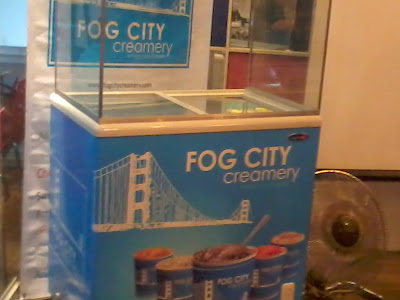 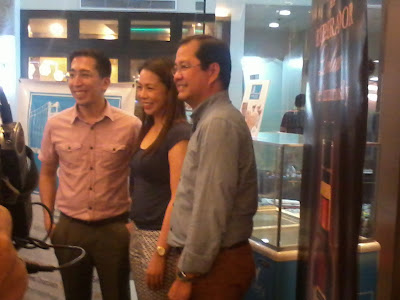 Aside from Fruit and Nuts Deluxe, Fog City Creamery also have other delectable flavors such as Ovaltine, Hot and Sexy Chocolate, Sorrento, Ensaimada, Vanilla Malt, Ferrero Rocher with Nutella, and other mouth-watering ice cream. Wanna know my favorite ice cream flavor? Fruit and Nuts Deluxe, Sorrento, Ensaimada and Ferrero with Nutella.
If you want to taste the uber-delicious flavors from Fog City Creamery, check out their official Facebook page and follow them on Twitter. And for those liquor connoisseurs, visit Emperador Deluxe’s website and follow them on Facebook and Twitter.
by Eccentric Yet Happy