HBO limited series, The Third Day set to debut on May 12 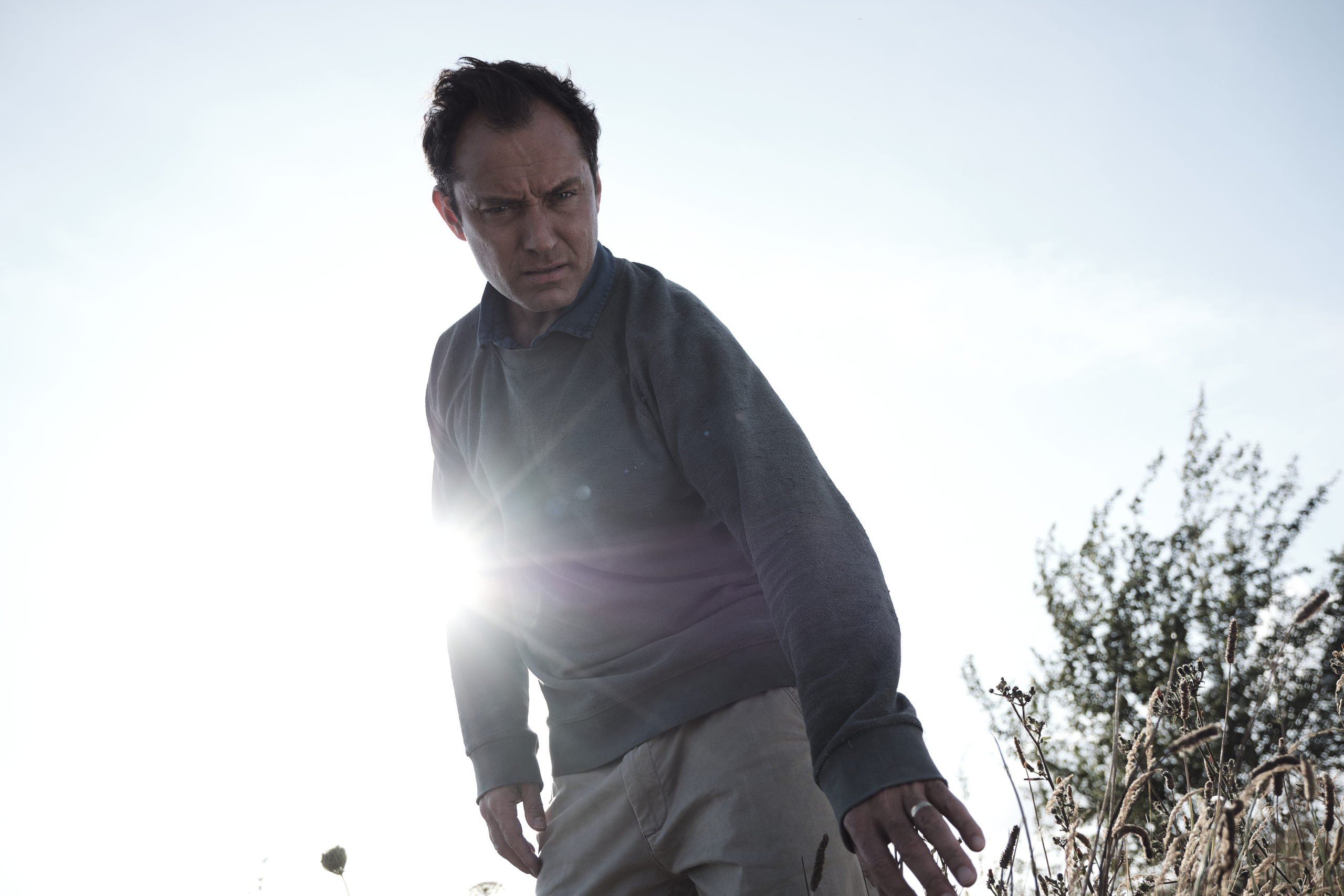 HBO limited series, The Third Day was created by Dennis Kelly and Felix Barrett set to debut Tuesday, 12 May at 10am exclusively on HBO GO and HBO, with a same day encore at 11pm on HBO. The show’s six episodes are divided into “Summer” and “Winter.” Told over the first three episodes, “Summer” stars Jude Law (HBO’s “The New Pope”) as Sam, a man who is drawn to a mysterious Island off the British coast where he encounters a group of islanders set on preserving their traditions at any cost. “Summer” is written by Dennis Kelly and directed by Marc Munden.

“Winter” unfolds over the latter three episodes and stars Naomie Harris (Academy Award nominee for “Moonlight”) as Helen, a strong-willed outsider who comes to the island seeking answers, but whose arrival precipitates a fractious battle to decide its fate.  “Winter” is written by Kit de Waal, Dean O’Loughlin and Dennis Kelly and directed by Philippa Lowthorpe.

The Third Day is a co-production between Sky and HBO. It is the first original drama to be produced by Sky’s new production house, Sky Studios, in conjunction with Plan B Entertainment, the world-renowned immersive theatre company Punchdrunk and writer Dennis Kelly (“Utopia,” “Pulling”). Dede Gardner, Jeremy Kleiner, Felix Barrett and Dennis Kelly executive produce.