LANY, vivo encourages millennials to ignite the night in the “new normal” 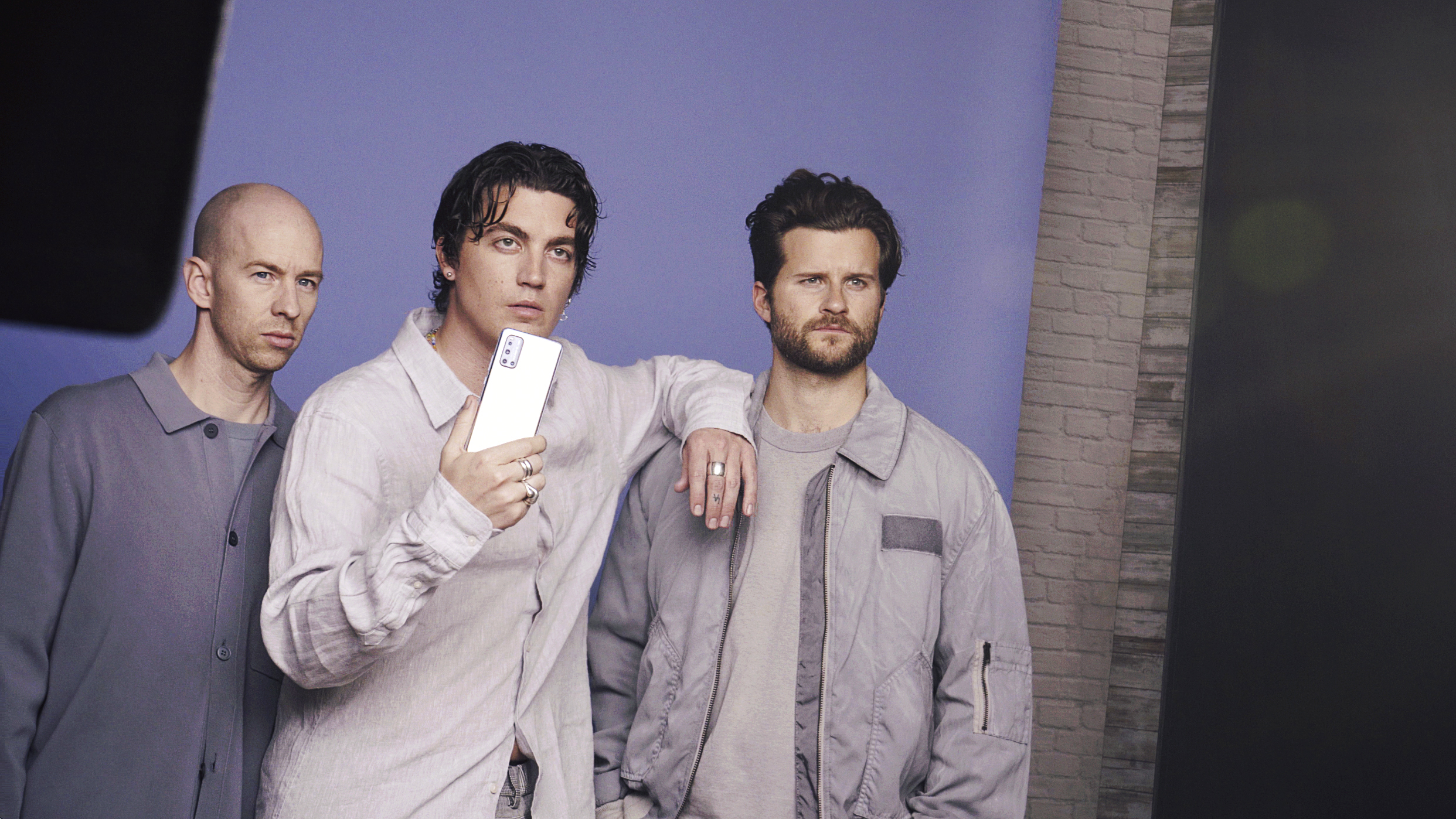 For globally-successful pop band, LANY, the Philippines will forever remain memorable because it is where they staged their first-ever arena concert, at no less than the Smart Araneta Coliseum in 2018. LANY frontman Paul Klein even tweeted “Best night of my life without a doubt. Thank you, Manila” after the sold-out event.

Today, after dozens of crowd-drawing concerts worldwide, LANY—composed of Paul, drummer Jake Gross and keyboardist Les Priest—is about to sing their way back to the hearts of Filipino fans, via an upcoming album, “Mama’s Boy”. Recently, the band has also been introduced as the latest brand ambassadors of leading technology company, vivo. With “Mama’s Boy”, the trio has found inspiration in looking back at their own journey as a band, from finding their unique sound, to finding global success in the music industry that perhaps started with their Manila concert.

Paul, Jake, and Les formed LANY, an acronym for “Los Angeles New York”, in Los Angeles in 2015. With poetic lyrics on love and heartbreak, a dream-like soundscape, and modern aesthetic, the group easily captured millennials’ attention after releasing their self-titled debut album.

With hits such as “ILYSB”, “Thru These Tears”, and “I Don’t Wanna Love You Anymore”, LANY has since been selling out multiple nights across the Philippines. Their music, best enjoyed at night, has become an inspiration for millennials to make the most out of evenings, preventing them from simply slipping away.

And as the latest brand ambassadors of vivo in the Philippines, LANY calls on their Filipino fans to continue to do the same.

“Mabuhay Philippines, we are LANY and we are so excited to be the new members of the vivo family. We’re having so much fun with the all-new vivo V19. Go and check it out, it will definitely ignite your night,” said the band in a video posted on vivo Philippine’s Facebook page.

With this partnership, vivo and LANY invite millennials to ignite their night with the vivo V19 Neo, a phone that boasts of a super night mode camera feature and enhanced gaming capabilities–-perfect for work-from-home millennials who pursue their passions at night.

Heed LANY and vivo’s call to “ignite your night” and get your hands on the brand-new vivo V19 Neo today through  Vivo’s official website, Shopee, and Lazada.