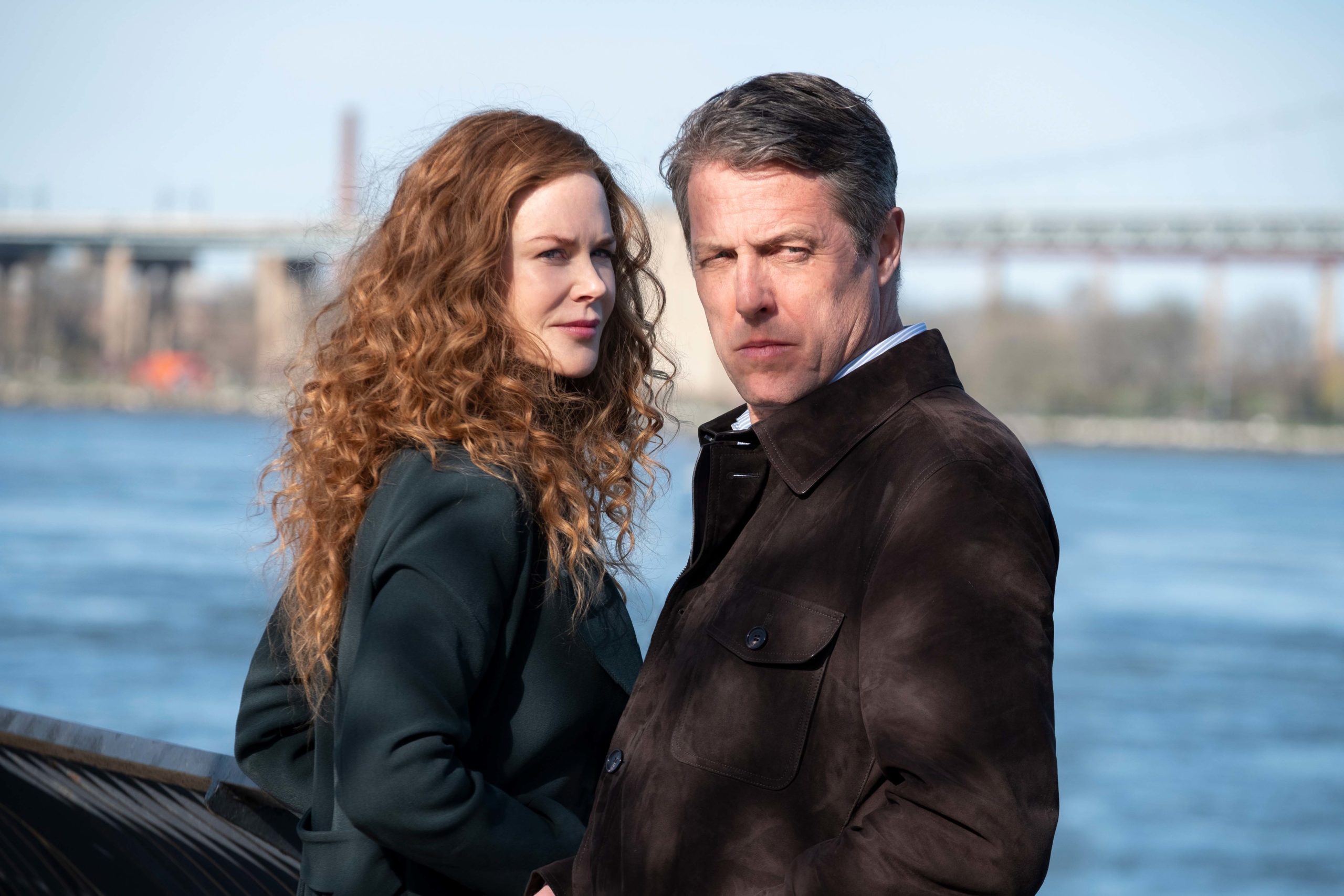 From Emmy®, Academy Award and Golden Globe-winning director Susanne Bier (“The Night Manager”) and the Emmy®-winning creator of “Big Little Lies,” David E. Kelley and starring Emmy® and Academy Award and Golden Globe-winner Nicole Kidman (HBO’s “Big Little Lies”) and Emmy® nominee Hugh Grant (“A Very English Scandal”), comes the six-part limited series The Undoing, debuting same time as the U.S. on Monday, 26 October at 9am exclusively on HBO GO and HBO, with a same day encore at 10pm on HBO. Subsequent new episodes premiere every Monday at 10am with a same day encore at 10pm. Based on Jean Hanff Korelitz’s novel “You Should Have Known”, the limited series follows Grace (Kidman) and Jonathan Fraser (Grant), who are living the only lives they ever wanted for themselves. Overnight, a chasm opens in their lives: a violent death and a chain of terrible revelations. Left behind in the wake of a spreading and very public disaster and horrified by the ways in which she has failed to heed her own advice, Grace must dismantle one life and create another for her child and her family. Stream or download The Undoing and more on HBO GO. Download the HBO GO app now at App Store or Play Store and get a 7-day free trial or access HBO GO via SKY Cable.

Spruce up your home this mid-year with Homezania, Amaia, and IDA Wallpaper

Shop for your beauty essentials at RTOPR