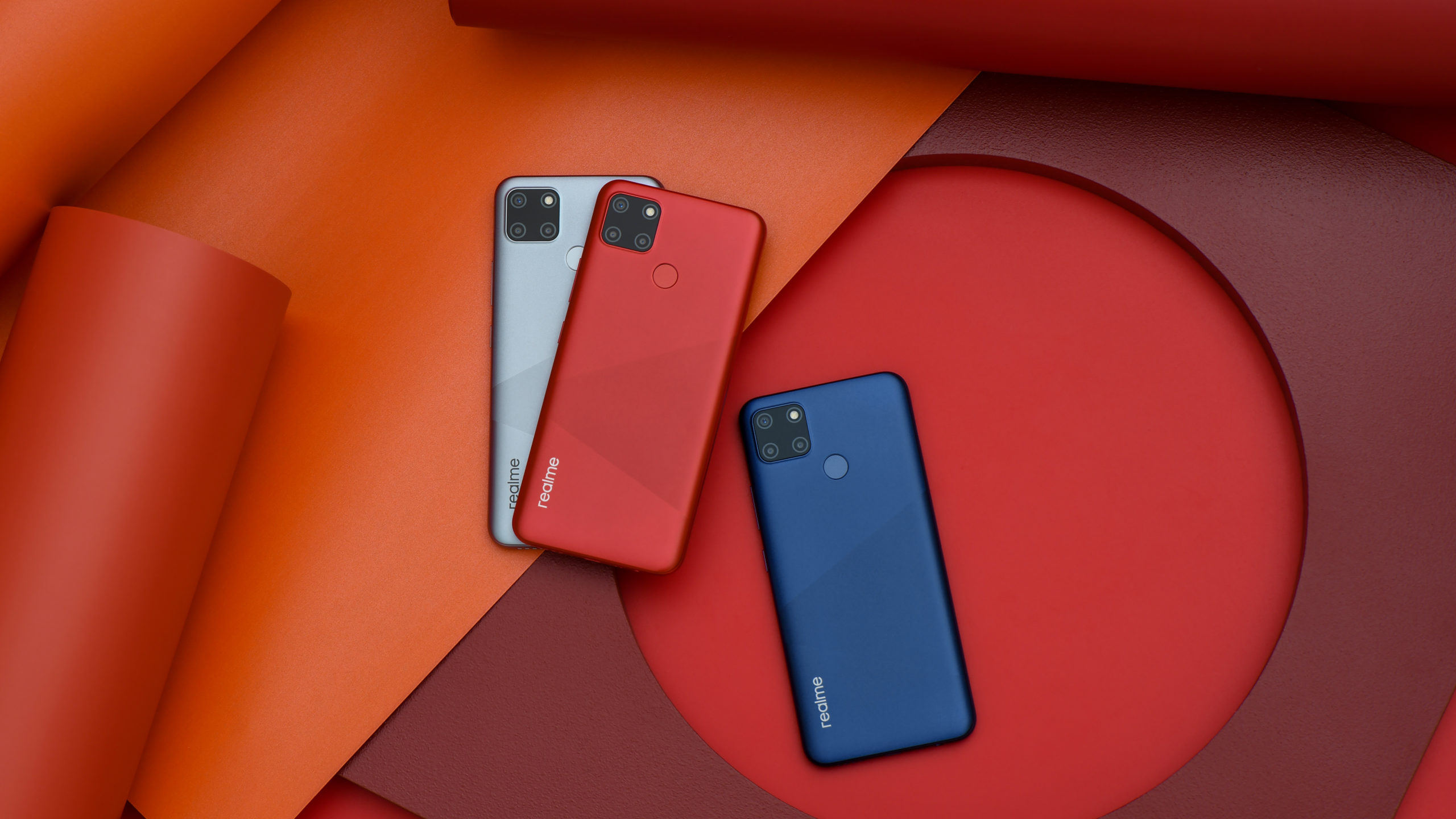 The Ber months are almost here. For most Filipinos, this means taking out the old Christmas tree, putting up the lights and playing Christmas songs. But this year’s holiday season is expected to be a bit different, what with the health protocols and new social dynamics. realme Philippines hopes to bring added holiday cheer with new products and surprises. Celebrate the Ber months with a smartphone that lets you make the most of your digital experiences. The realme C12 is yet another battery beast designed to complement the lifestyle of the digital-savvy. realme Philippines also introduces its newest audio accessory, the realme Buds Classic, which harnesses supreme bass power for even more memorable entertainment and bonding this holiday season. Both products were launched during the realme Music Fan Fest joined by Filipino artists Moira dela Torre, Krissha Viaje and December Avenue.

To keep the “merry” in this year’s Christmas season, the lifestyle partner of the youth offers its squad and fans more holiday treats, starting with the launch of the realme C12, the latest addition to the brand’s local C-series lineup, and the realme Buds Classic. A powerful yet attainable all-around smartphone, the realme C12 is highly capable of handling multiple tasks to let you finish all projects during the busy Ber months. It packs a 6,000mAh mega battery to keep up with heavy digital activities.

The realme C12 also features a Helio G35 Processor for heavy functions such as gaming and entertainment. It is equipped with a 13MP AI triple-camera setup for quality snaps, a 5MP selfie camera for crystal-clear selfies and an immersive 6.5in extra-large screen for an excellent gaming and visual experience. The realme C12 and realme Buds Classic will be available nationwide starting September 3. Purchasers of the realme C12 may choose between two colors: Marine Blue and Coral Red.

Available in a 3GB RAM+32GB storage configuration, the realme C12 is priced at Php5,990 while the realme Buds Classic will be available for Php590.

Before we completely bid farewell to August, realme Philippines invites customers to check out its ongoing offers and promos on both online and offline realme stores and official partners nationwide.

For the online promos, fans and supporters can score as much as 25 percent off on select realme devices at the Lazada Super Brand Day Sale. During the Crazy Flash Sale offers on Lazada happening successively throughout August 28, realme Philippines will also be offering more discounts.  Purchasers can get realme accessories at 25 percent less during the Crazy Flash Sale. realme squad and fans also have the chance to win an HP Desktop PC package and 10 realme C3 smartphones for every Php3,500 worth of realme purchase at Silicon Valley’s Back2School promo. Consumers are entitled to one (1) raffle entry only. The promo period runs from August 14 to 30, with the much-awaited raffle draw happening on August 31, 6pm.

realme Philippines will also be giving away free “Dare To Be” T-shirts to purchasers of both a realme smartphone and AIoT product at select realme stores. This promo applies to the first 10 customers per branch. The promo period runs from August 21 to 22 and August 28 to 29 in select NCR stores and from August 28 to 29 and September 4 to 5 in select regional stores.

The month of August flew by as it was jampacked with lots of realme activities. Capping off the month-long festivities was the realme Music Fan Fest, a night of music and Filipino artistry.

realme squad and fans gathered together on the official Facebook and YouTube accounts of realme Philippines for the livestream and sang along with Moira dela Torre, Krissha Viaje and December Avenue.

“It was a month full of surprises and exciting activities for the realme squad. It was our way of expressing our appreciation for the continuous support we have been receiving from our ever-supportive fans since our launch in the country. With the Ber months coming, realme Philippines is excited to offer our fans more activities and exciting surprises,” shared realme Philippines VP for Marketing Austine Huang.