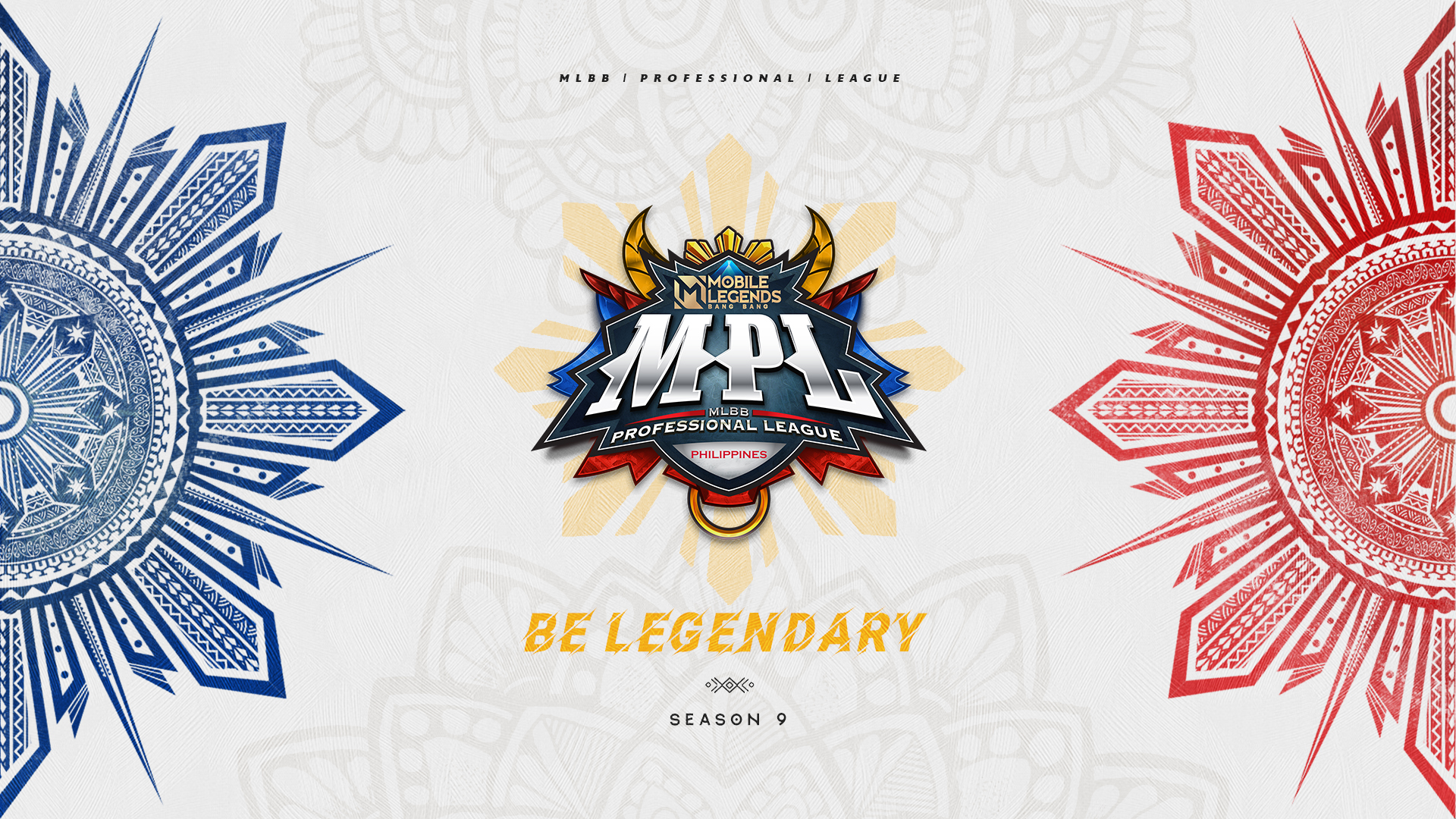 The strongest Mobile Legends: Bang Bang Professional League in the Southeast Asian region returns on February 18, 2022, with the theme Lakas ng Pinas. The strength of the Filipino esports players was strongly epitomized during the M3 World Championship, as two top teams, Blacklist International and ONIC PH took the first and second-runner up positions in the international tournament, setting the nation as the most powerful contender in the world. 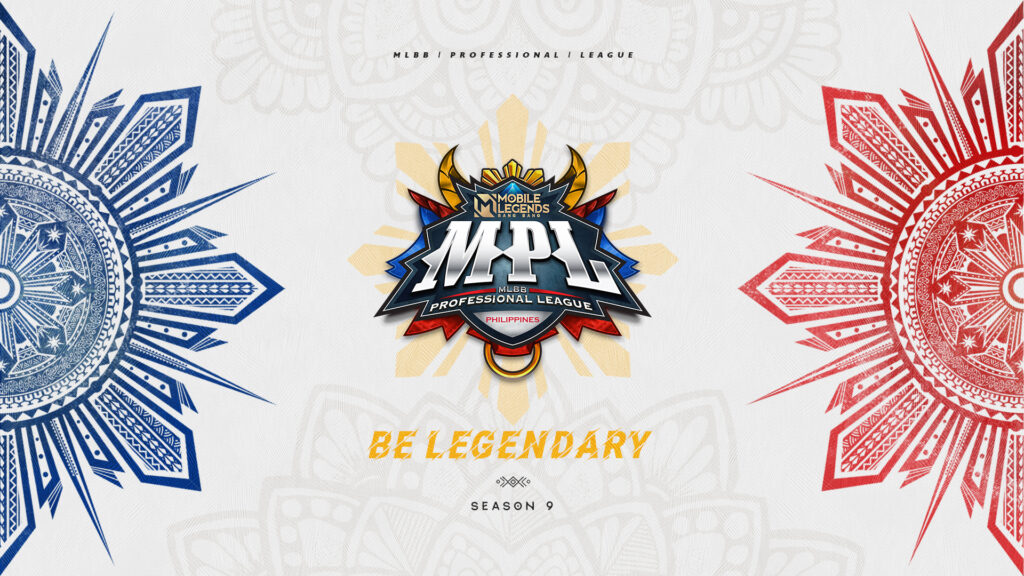 “Samsung Philippines is excited to join forces with MOONTON Games as we have a huge consumer base of mobile gamers whom we know will be just as thrilled. We want to showcase how well-rounded our Galaxy devices are, whatever your interest may be, from content creation to music to gaming. We make products that deliver an amazing smartphone experience overall,” said Jerry Mañus, Mobile Experience Business Unit Head at Samsung Philippines.

“Season 9 marks a chapter for many teams, and we are excited to bring back our athletes to demonstrate Lakas ng Pinas, as expertly shown in the M3 World Championship. With new players filling in the shoes of our legacy players and with our newest partner, Samsung, we are just as excited as our fans to see how well they perform this season,” stated Matt Jaron, Business Development Manager, MPL Philippines.

Seasoned Mobile Legends: Bang Bang teams are in for a challenge this season. Blacklist International power duo Johnmar “OhMyV33nus” Villaluna and Danerie “Wise” Del Rosario are taking a break this season, and veteran Jayson “Eson” Gerardo and youngest player Kent Xavier “Kevier” Lopez will take the reins for the legendary team this season. 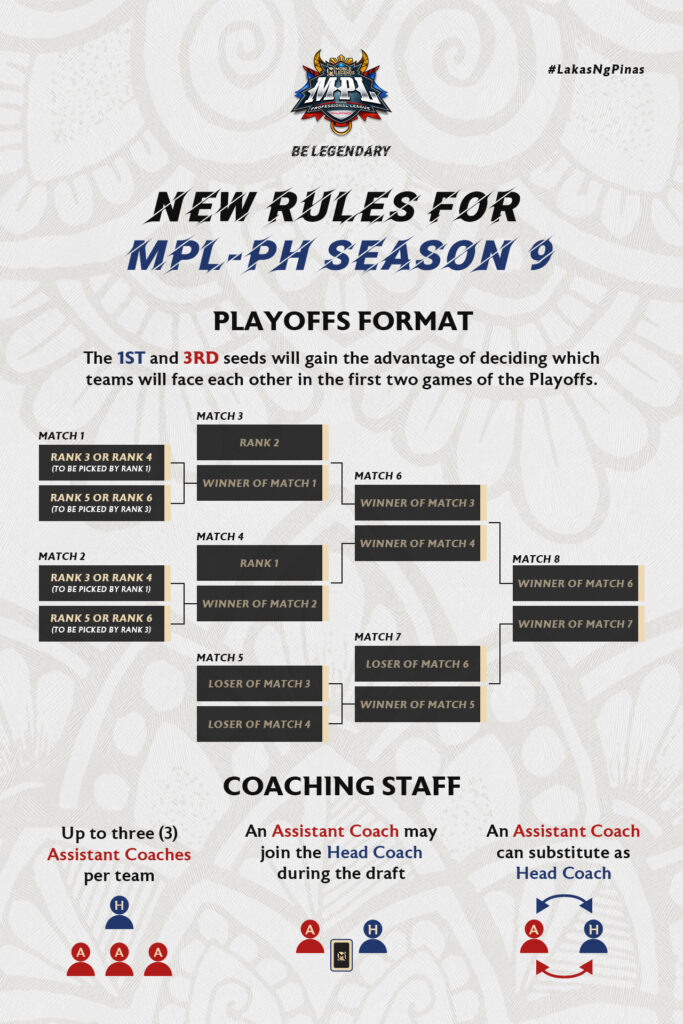 MP the King is known to take the jungler role. His top champions include Karina. For Cadenza, he takes the middle lane with Khufra, Ruby, or Jawhead as his most used champions. Gold-laner Donut uses Wanwan, Alice, or Aldous, while roamer Elpizo has Selena, Yve, and Mathilda as his main champs. On the other hand, Ureshi defends the Exp Lane with Thamuz, Chou, and Benedetta as his top champions.

Former TNC Pro’s Dylan “Light” Catipon joins RSG Philippines with gold-laner Clarence Jay “Kousei” Camilo, who is expected to replace Joshwell Christian “Iy4knu” Manaog. Kousei is known to take the middle lane with Chou as his top hero. Adrian “Toshi” Bacallo will be sitting out this season as well.

Jefferson “Amethyst” Santos and Jhonville Borres “Outplayed” Villar complete Smart Omega’s nine-man roster, while ONIC PH will be keeping their core team intact. Jungler Kenneth “Saxa” Fedelin joins Bren Esports to bolster its lineup. With so many diamonds in the rough, Season 9 is definitely one to watch with plenty of surprises for long-time fans and viewers.

New rules to remember by

This season brings new rules for the eight teams to count home. The team to be ranked first will determine the placement of the third or fourth-ranked teams to be placed in either the first or second match, and the same will follow for subsequent ranked fifth or sixth positions as well.

Each team can have as many as three assistant coaches or analysts to support them; however, only one will help the head coach during the drafting phase. The rules were adjusted this season to raise the competition level and empower players.

MPL-PH Season 9 will commence from February 18th to April 10th, with playoffs starting on April 28th to May1st 2022. The weekly schedule is as follows: