Does Senator Chiz Escudero deserve to be re-elected? 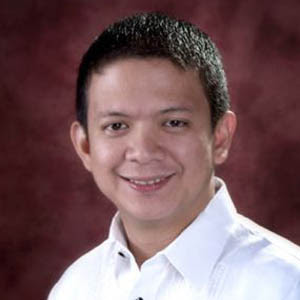 When I learned that Senator Francis “Chiz” Escudero  is running for his 2nd term as a Senator this coming 2013 election, I asked myself: Did he authored a bill? Why he publicly admitted that he had a relationship with actress Heart Evangelista?

As I searched online, he authored Sugarcane Bill which he met recently with Negros Occidental Representative Albee Benitez to ratify the said law.

He also the primary proponent of Defining and Penalizing Enforced or Involuntary Disappearance Act or Senate Bill No. 2817 which defined in the bill as “the arrest, detention, abduction or any other form of deprivation of liberty committed by agents of the State or by persons or groups of persons acting with authorization or support from the State, followed by a refusal to acknowledge the deprivation of liberty or by concealment of the fate or whereabouts of the disappeared.”

Now on his 2nd term as a Senator, he is now taking some time to create priority bills so that he will remember as a lawmaker.

When the news broke out that he admitted a romantic relationship with Heart Evangelista few weeks ago, I knew it that he will confessed the rumored affair with the actress. I think it’s an election gimmick, because the 2013 election is fast approaching. He wanted to create buzz so that voters will choose him for the said election.