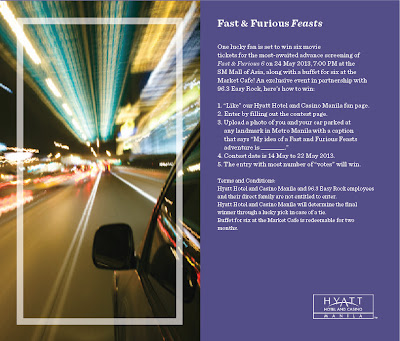 Simply share a photo of you with your car parked at any landmark of Metro Manila for a chance to win prizes!
The submission deadline is on 22 May 2013.
by Eccentric Yet Happy