Glee star Cory Monteith found dead in a hotel room in Vancouver, Canada. He was 31. 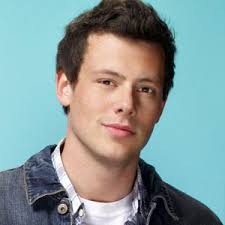 He played Finn Hudson in the said musical TV series. According to the police, the cause of death was not immediately apparent, but they ruled out foul play.

Early this year, he spent time in rehab, and checking into a drug addiction treatment facility last April.