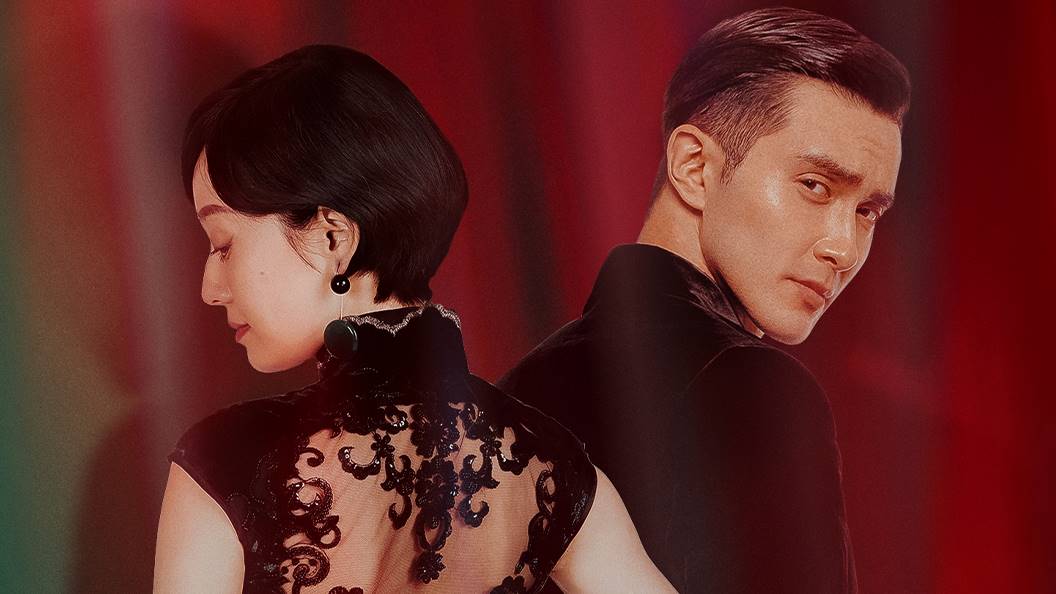 WarnerMedia has revealed its next HBO Asia Original series. Miss S is a 30-episode hour-long Chinese scripted drama and a format adaptation of the globally popular Miss Fisher’s Murder Mysteries. The series will premiere first and exclusively on the regional streaming service HBO GO later this year. The series, which is set in 1930s Shanghai, stars award-winning actress Ma Yili (The First Half of My Life, Struggle) in the title role of Miss S, also known as Su Wenli, a beautiful and witty socialite who forms an unlikely duo with the righteous and serious inspector Luo Qiuheng played by Gao Weiguang (Ghost Blowing Light, Harmony).

“Miss S is the latest in a growing number of compelling HBO Asia Original series, which offer audiences new stories that resonate in both Southeast Asia and beyond,” said Clement Schwebig, Managing Director of WarnerMedia Entertainment Networks, Southeast Asia, Pacific and China. “Not only available on HBO channels, HBO GO subscribers will also be available to stream this beautifully-made adaptation first and exclusively.” HBO GO is available via SKYCable and Cignal or at https://www.hbogoasia.com/. Download the app from App Store or Play Store on your device and enjoy a 7-day free trial.  HBO GO can now be accessed via Android TV, Apple TV, LG TV and Samsung Smart TV – and comes with AirPlay and Google Cast functionality.