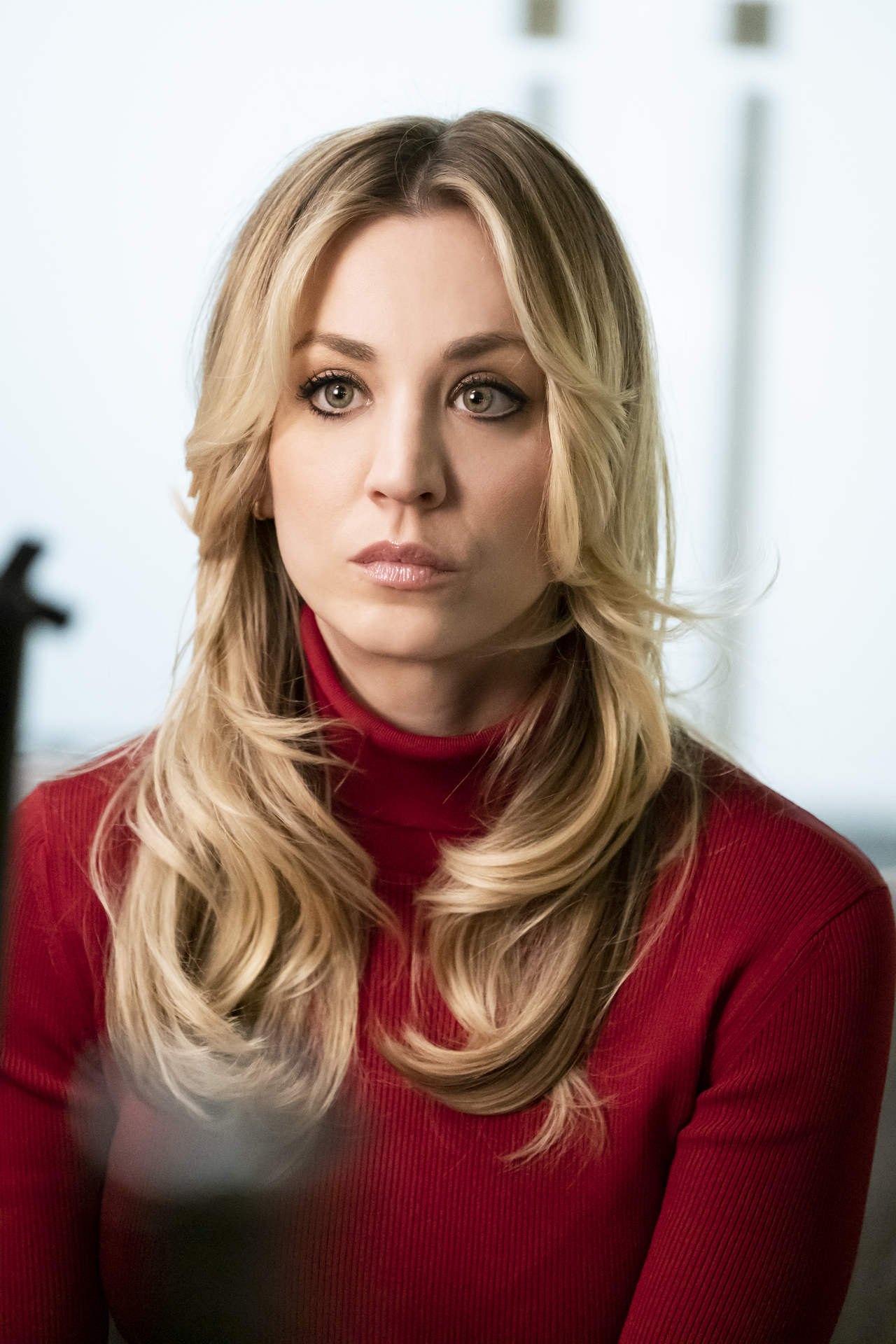 A flight attendant (Cuoco) wakes up in the wrong hotel, in the wrong bed, with a dead man – and no idea what happened. The dark comedic thriller is based on the novel of the same name by New York Times bestselling author Chris Bohjalian.

Don’t have HBO GO? Download the app at the App Store or Play Store on your device and enjoy a 7-day free trial.. Access HBO GO via Cignal or at https://www.hbogoasia.com/.  HBO GO can now be accessed via Android TV, Apple TV, LG TV and Samsung Smart TV – and comes with AirPlay and Google Cast functionality.