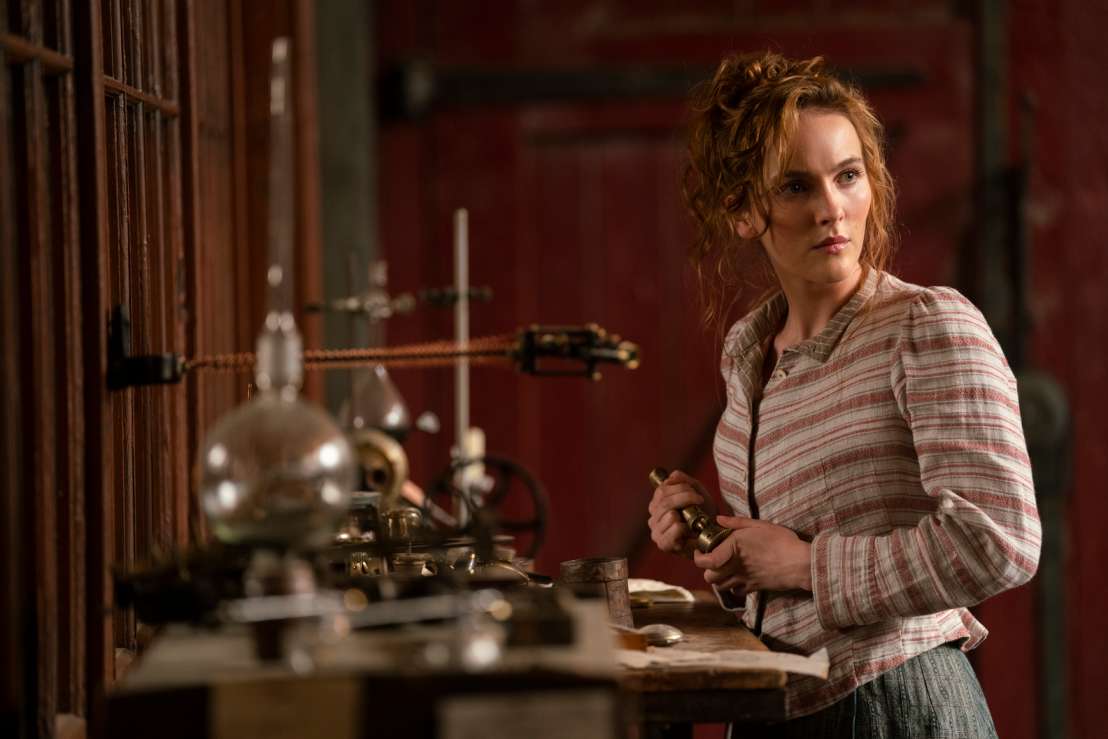 Created and executive produced by Joss Whedon, HBO’s new drama series The Nevers will debut this April with six-episodes on HBO GO and HBO. Watch the teaser trailer here. In the last years of Victoria’s reign, London is beset by the “Touched”: people – mostly women – who suddenly manifest abnormal abilities – some charming, some very disturbing. Among them are Amalia True (Laura Donnelly), a mysterious, quick-fisted widow, and Penance Adair (Ann Skelly), a brilliant young inventor. They are the champions of this new underclass, making a home for the Touched, while fighting the forces of… well, pretty much all the forces – to make room for those whom history as we know it has no place. 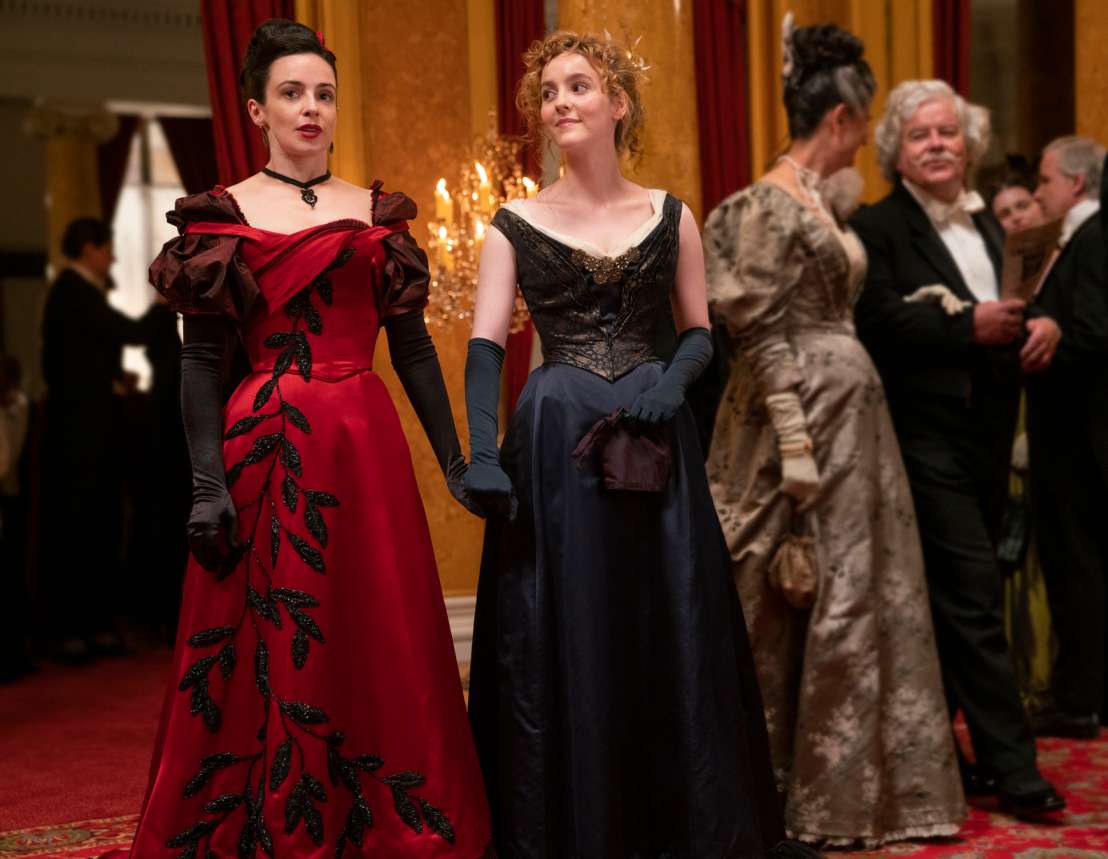 Stream or download The Nevers on HBO GO. Download the app at the App Store or Play Store on your device and enjoy a free trial. You can also access HBO GO via Cignal or at https://www.hbogoasia.com/. HBO GO can be accessed via Android TV, Apple TV, LG TV and Samsung Smart TV – and comes with AirPlay and Google Cast functionality.