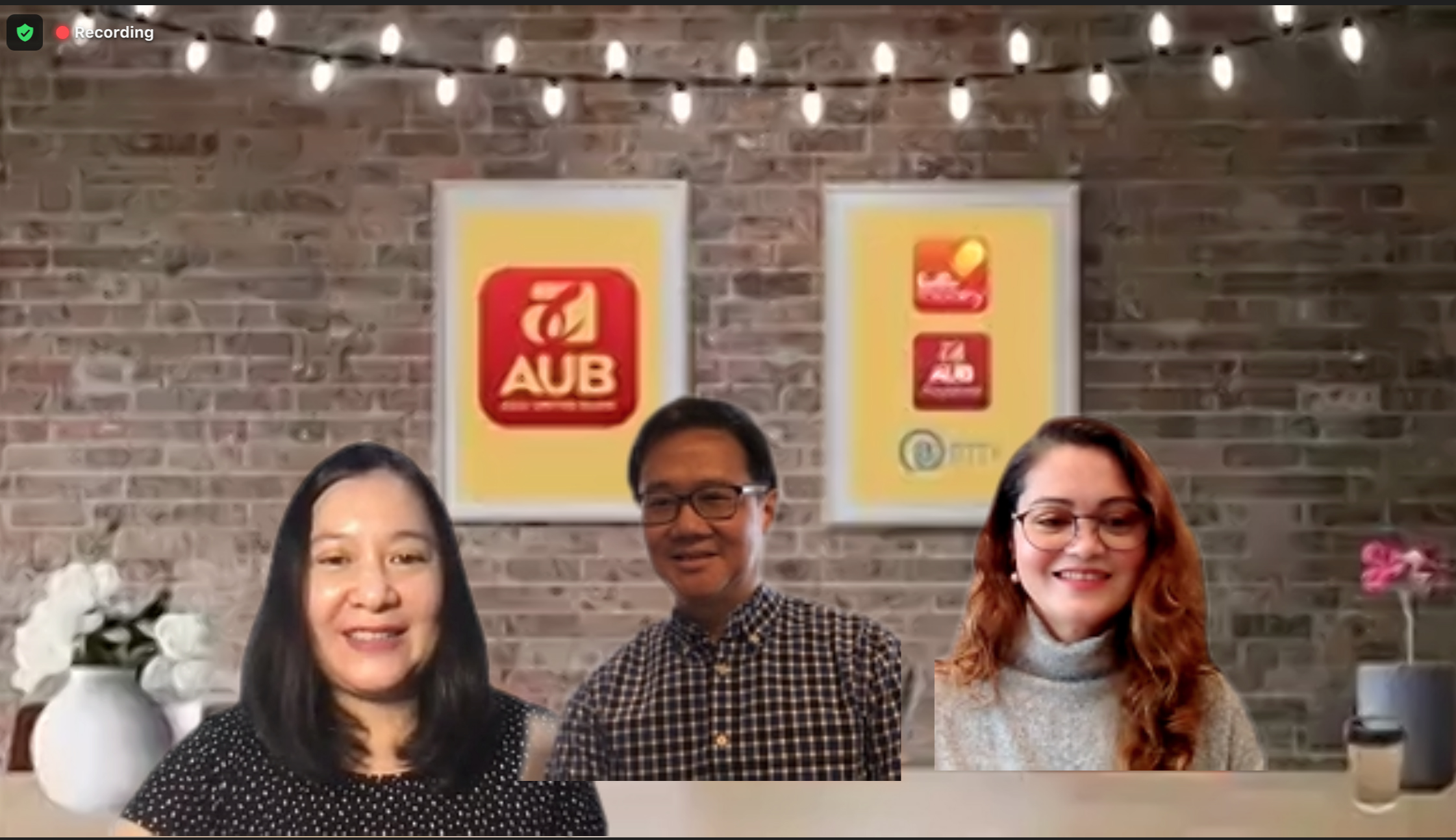 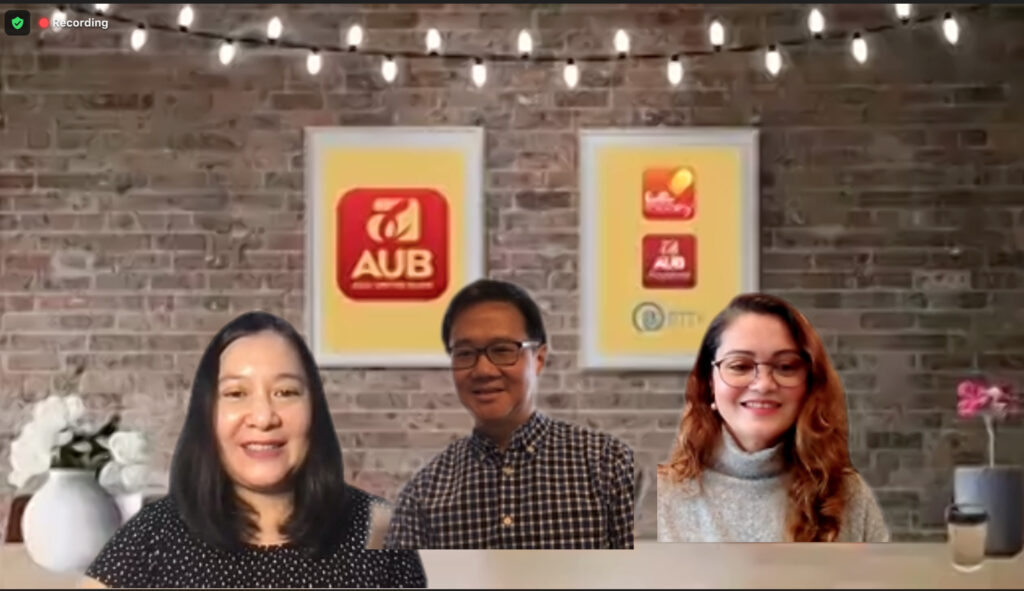 With AUB’s latest innovation, customers can simply use their smartphone camera to scan the Card QR code displayed on the AUB PayMate merchants’ stores. They will be directed to a secure AUB PayMate checkout site and receive an OTP to complete and secure the transaction. Merchants can then view the payment status in real time using the AUB PayMate app or portal.

“AUB PayMate merchants have been trained to accept QR payments since we started in 2017 as a e-wallet/QR payments acquirer. We want them to have the same digital payment acceptance journey by providing them a Card QR code to accept Mastercard payments,” Ms. Surtida said. “We want to provide a solution by innovating on the card acceptance process.”

This expanded digital capability also allows merchants, especially micro, small and medium enterprises (MSMEs) to do away with costly card terminals. “There are a lot of merchants that are not able to accept Mastercard payments because of the high cost of card terminals. In addition, merchants are usually required to meet a certain monthly transaction volume processed on the card terminal. If they don’t meet this quota, merchants can either lease or lease to own the terminal. This is the reason a lot of MSME merchants only accept cash payments,” added Ms. Surtida.

During the virtual briefing, AUB also demonstrated the wide acceptance of its other digital platforms, including the early adoption of the national QR PH code for convenient fund transfers and payments via QR across banks using the AUB mobile app, HelloMoney e-wallet, and AUB PayMate.