Saving our seas while playing EnviroPop

Want to play games on your phone?

There’s a fund-raising app called EnviroApp. It is a digital app that educates users about on how it affects the marine life, enjoying playing the said game and also it is the first puzzle application that allows to rescue endangered species from a host of sea hazards like cyanide bottles, dynamite sticks, oil drums, PET bottles, and trawl nets.

The said app is the initiative of World Wide Fund for Nature-Philippines to raise awareness and help fund the conservation programs available for our marine friends. And it was developed by AppLabs Digital Studios Inc.

Here’s the goal of the game: To clear the sea of these threats to save six WWF characters – Bobby the Butanding or whale shark, Clara the Clownfish, Doogie the Dugong, Gary the Grouper, Pattie the Pawikan or sea turtle and Dolly the Dolphin. 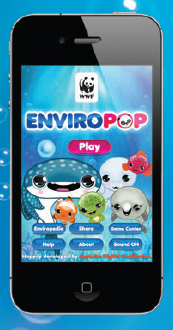 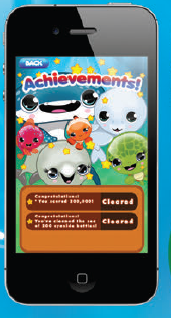 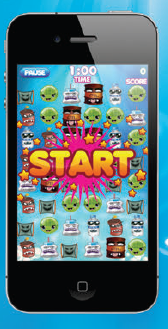 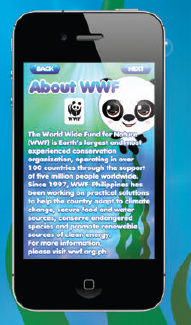 In playing this game, you have one minute to eliminate threats by tapping and swiping on three or more hazards across the screen. The more hazards eliminated, the higher the score.

Here’s are some of the characters of this educational app: 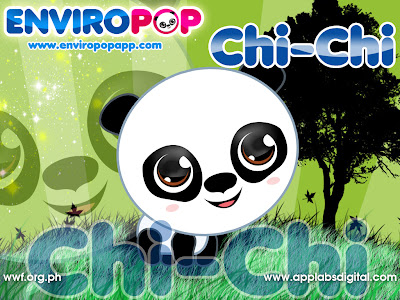 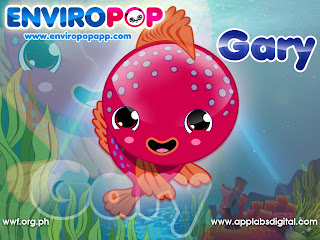 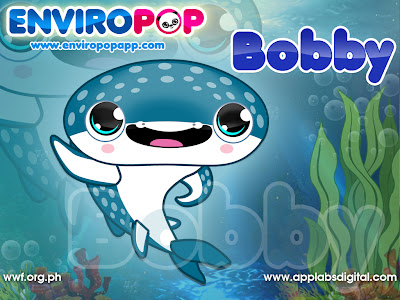 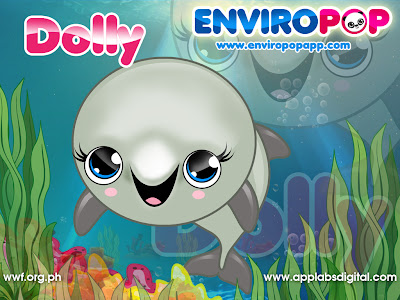 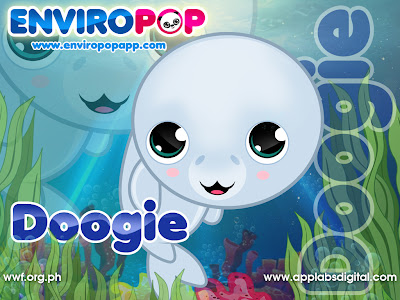 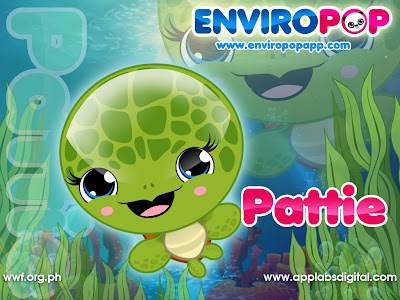 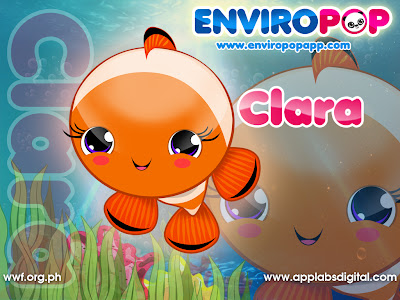 According to Honey Carmona, WWF-Philippines Individual Donor Program Officer, “One of the highlights of EnviroPop is Enviropedia, an interesting repository of information that kids and grown-ups will enjoy reading.”

“The Philippines sits at the apex of the Coral Triangle, the world’s epicenter for marine life. With millions of Filipinos depending on the sea for food, livelihood and ecotourism – it’s imperative that we prioritize marine conservation,” she added..

EnviroPop has a free version here and full version is available for download on iTunes for only $0.99. The [proceeds will go to WWF-Philippines marine conservation programs. Visit EnviroPop’s website for more info about this exciting mobile game.

Save our undersea friends while enjoying this addictive puzzle game. Download now!