UNIQLO, a leading global apparel brand will open its second store in Quezon City on June 14, 2013. It is Uniqlo’s fifth flagship store in the country.

The said store is at SM City Fairview, located along Quirino Highway and Regalado Avenue. The first one opened in November last year at SM North Edsa. 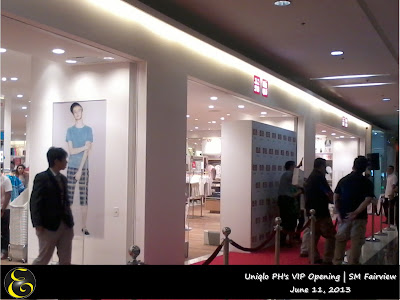 Earlier this evening, UNIQLO Philippines had their VIP opening. I was given a chance to take a glimpse on what UNIQLO’s SM Fairview in store for all fashionistas out there.

If you’re into classy blouses, there’s a lot of awesome designs for those who love to dress up everyday. While I’m searching for a dress, I saw a lot of Hello Kitty stuff when I entered the store. Instead of jeans, I decided to buy a cropped leggings. 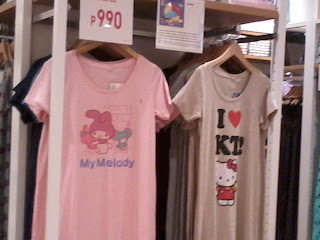 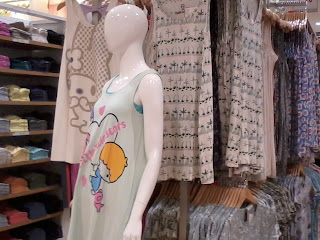 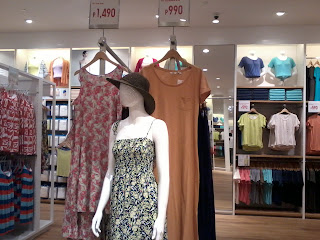 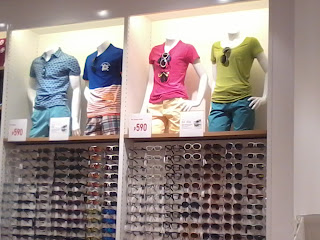 If you love to wear jeans, there’s a lot of colors to choose from. I was stunned over their sleek trousers when I tried it out. It’s comfy when you wear it with a fab shirt. 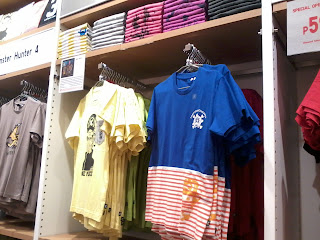 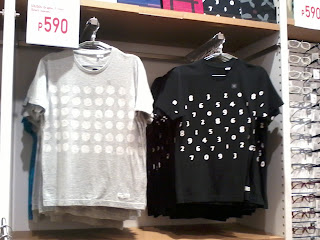 And if you’re into animated characters, they have One Piece, Hello Kitty, Mickey Mouse and other cute cartoon characters to choose from.

If you want to be trendy, grab those shopping carts and visit the newest Uniqlo store at SM City Fairview.