Get Laud’s End of Season Sale 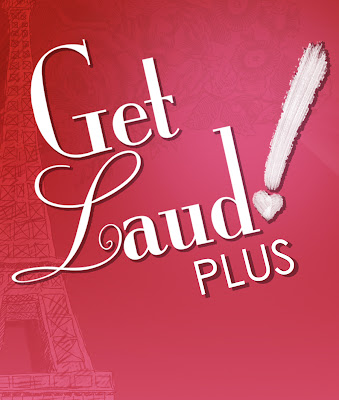 GET LAUD, the quality ladies’ apparel, makes use of the finest imported and trendy fabrics throughout all their creations. Stylishly cut and locally sewn, GET LAUD clothing not only gives superb comfort but makes its customers instant fashionistas as well. GET LAUD also won the “Marketing Excellence” Award for 2010 and the “Most Promising Retailer” Award for 2007 from the Ayala Malls. Consecutively, in 2005 and in 2006, GET LAUD received the “Seal of Excellence” Award as the “Best Spandex Apparel Retail Store” given by the National Shopper’s Association of the Philippines and the National Shopper’s Choice Awards.

To end the summer with a bang, Get Laud will be having an End of Season Sale, which will give its customers up to 50% off on selected items. The sale will run from June 1 -June 17, 2012.